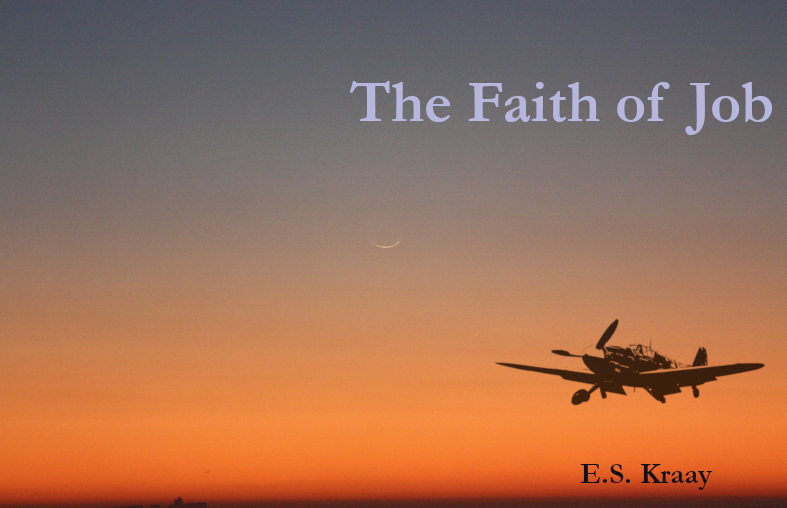 I have completed the first draft of my new novel.

During our time in Tucson, my wife and I befriended Jessica, a wonderful woman 10 years our senior.  In those days, we attended daily Mass at the Redemptorist Center in the Sonoran Desert.  Jessica did, too and was always accompanied by whichever service dog she was training at the time.  Jessica always sat in the back row against the stone wall with her friend Joanne.  Marie and I sat directly in front of her.

Jessica allowed no one to touch her dogs, no one, that is except Marie.  We frequently felt his cold, wet muzzle nuzzling between the seats for a friendly pat on the head.  Jessica finally gave in and made it a practice to allow her dog to greet Marie every morning, most often with a wet kiss that she would reward with a big hug.  That routine lasted six years until Marie and me left the desert for the four seasons of west-central Wisconsin.

One year after we left, our good friend Father Paul sent us a letter informing us that Jessica had passed away.  She was 80.  Based on our many conversations, I know she led a full and rewarding life.  She was born in Holland, grew up there and visited every year or so.  I never knew her maiden name.

At the time of her death, I had been working on several manuscripts.  Days after I received the news from Father Paul, the seeds of a story took root, inspired by my old friend Jessica.

In May 2018, I posted a tidbit about my ‘working manuscript,’ and wrote that I hoped to have the first draft completed by the end of 2018.  I didn’t, but…

I am pleased to report that I completed the first draft several weeks ago.  As I typically do when I start a manuscript, I wrote this ‘note to self’ to focus my mind on the task when I began the manuscript on January 4, 2018.

“Despite all the crap and evil in the world, there is ALWAYS someone who will step up and do the right thing.”

Though very colloquial, that note remains the theme of the story summed up in this short statement about Mrs. Houthakker’s daughter’s young friend Jessica who plays a prominent role in the tale…

“The common thread – moral, spiritual, ethical or whatever you might call it – that runs from her youth through her old age is her belief in ‘the good.’  It begins here on Schimmelpennickstraat and sprouts from her relationship with Mrs. Houthakker and her daughter.”

Like my friend Jessica of many years in Tucson, the young Jessica in my story believes in ‘the Good.’

Set in WWII Holland, this will be my seventh novel, the fifth historical and the second circa WWII.

I have not settled on a title.  What started out as The Fortune Teller’s Daughter, evolved to Mrs. Houthakker’s Daughter, then to The Faith of Job.  Of course, the title will come as we advance through the editing process.

Regardless, I look forward to the publication early in 2020.  Thanks for your continued support.

3 thoughts on “The Faith of Job”