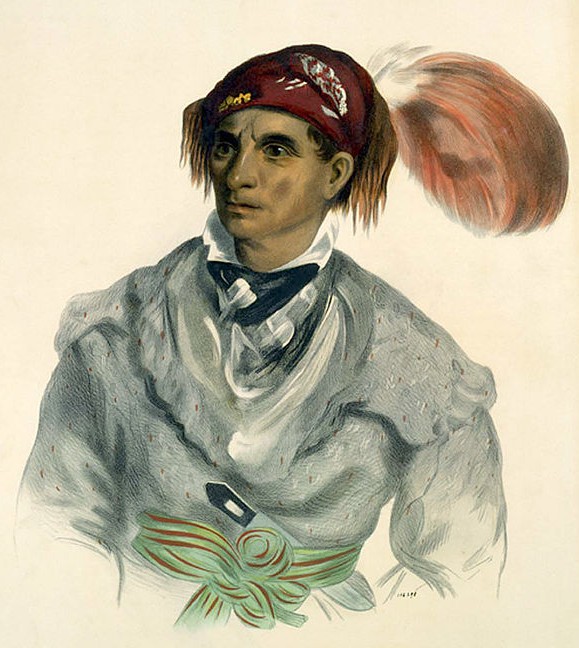 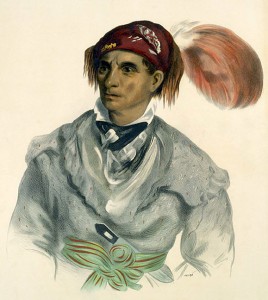 Third Movement – Tobit Meets the HOODOO MAN.  Masters Ashur and CHARLES (50) depart Due West with Tobit and Davie in tow.  A storm delays their progress and they camp at night to wait out the heavy rain.  As they sit by their fire, a large, imposing man seems to materialize in thin air as he jumps from the trees startling the travelers with his Hoodoo cries.  He is a highwayman, a Cherokee Indian who has mastered the art of thievery.  He introduces himself as CHEROKEE JACK (30), and ‘I be a hoodoo  man and I be here fo’ just one thing … yo’ money!’’  Despite advice and caution from Master Charles, Tobit and Davie, Ashur foolishly decides to take matters into his own hands and grapples with Cherokee Jack.  With the sound of Jack’s pistol, Charles and Davie flee into the darkness.  Master Ashur is dead.  Jack offers to split the Master Ashur’s purse with Tobit, but Tobit will not take the ‘blood money.’  Jack departs but tells Tobit if he ever needs the money, he can find him in Savannah.