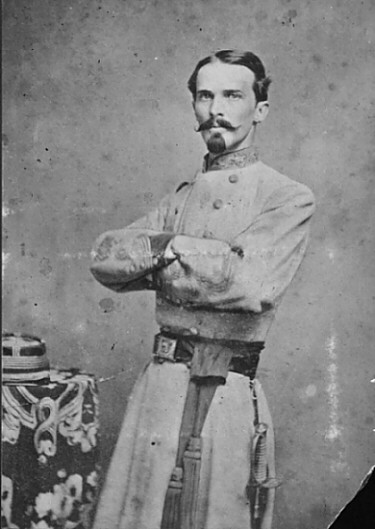 Fourth Movement – the Runaway is Captured, Tobit is Blinded and Marries Anna.  Tobit returns Master Ashur’s body to Nineveh.  Weeks later, a group of riders comes to Nineveh.  It is Masters Charles and Robert.  They have captured Cato, the runaway slave.  Tobit is accused of abetting Cato in his flight.  As penance, he must act as the executioner when they hang Cato from ‘the hangin’ tree.’  Reluctantly and remorsefully, Tobit slaps the horse from beneath Cato.  The deed is done.  Wolfenbüttel tells the slaves to leave the body to rot as an example.  Two nights later, Tobit removes the body and buries it.  When Wolfenbüttel learns that the body is gone, he demands that the perpetrator come forward.  When no one does, Wolfenbüttel threatens to execute a slave.  Tobit steps forward and announces that he buried the body.  When he refuses to tell the taskmaster where, Wolfenbüttel blinds him with a red-hot iron.  Anna tends to his wounds for weeks and he takes her for his wife.  Six years after the blinding, she bears him a son, Tobias.  Master Ashur’s

widow marries Master Charles, he moves to Nineveh, and Davie and Tobit are reunited.  … Twenty Five years pass … Etienne visits as a Colonel in the Confederate Army.  Master Charles, his wife and Wolfenbüttel abandon the plantation in the wake of the approaching Union army.  A Union officer comes to Nineveh and tells the slaves President Lincoln has freed them.  Tobit and the slaves assume control of the plantation.  Etienne returns injured and the slaves amputate his leg.