I love poetry.  It resurrects the truth and rhythm of life in a way that enriches all who read it.  This morning, I read a wonderful poem by 19th century American poet Walt Whitman.  Its very title lures you in, “There Was a Child Went Forth.”  The opening lines captured me and compelled me to read more

There was a child went forth every day.

And that object became part of him for the day or a certain part of the day,

Or for many years or stretching cycles of years. 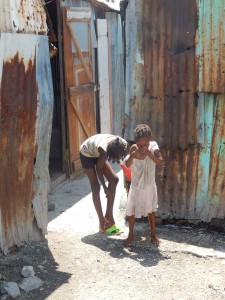 I reflect on the eight days in March I spent in Haiti.  I recall a very young mother washing her child as I walked through the streets of Cité Soleil.  As I read Walt Whitman’s poem, I wonder what the first object that young child opened her eyes to. 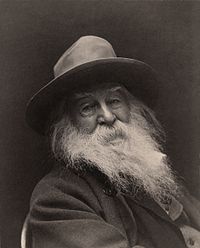 There Was a Child Went Forth

One thought on “There Was a Child Went Forth”