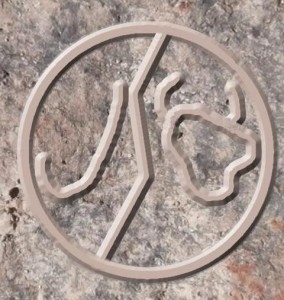 This has been a productive week.

This week, I eclipsed 90,000 words on my working manuscript, The Exile of Gaspar.  As manuscripts go, I never start out with a word or page count in mind.  A story is complete when it is complete.  Case in point, when I began writing The Olympian in 2002, my intention was to conclude the story at the Battle of Plataea when the Greek armies defeated the once million-man army of Persia and sent Xerxes home in disgrace.  When I finished the ‘Thermopylae’ sequence, however, I felt physically and mentally drained by the emotion it elicited from me.  I knew it was time to bring the tale to an end, and as I re-read it, I know I was right.  To put that into perspective, here’s the word count on my previous books: 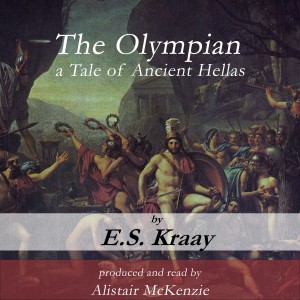 Speaking of that sequence in The Olympian …. Alistair McKenzie who is producing the audio book completed Chapters 10 and 11 this week.  I didn’t realize it, but Chapter 10, Thermopylae is almost as long as the entire Sixth Day audio book!  Chapter 11, Molon Labe is incredible.  It is filled with all of the passion and emotion that influenced me to finish the story after I wrote it 10 years ago.  The final sentence in the chapter narrated by the Greek poet Simonides reads, “I buried my head in the crook of my arm and wept.”

I will admit it, last night after listening to Mr. McKenzie’s interpretation of that emotional sequence, I found myself at my desk in the same mood and pose as Simonides.  Alistair McKenzie IS Simonides.  You’ll know exactly what I mean when the audio book becomes available early in 2014.

A final note as we look forward to Thanksgiving tomorrow …. producer Jon Smith and his HopLite Entertainment team continue to move forward on “Third Man.”  An all-star cast is beginning to fall into place, a cast committed to telling this story of strength of faith that is evolving beyond my expectations in the McKenzie/Fontes screenplay.  Life is Grand. 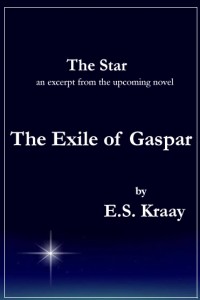 I have enjoyed a busy and successful year thanks to the support I get from readers all over the world.  The Olympian: A Tale of Ancient Hellas continues to outsell all of my books, and the film project is still alive.  The book frequently appears in the top 100 sports fiction books on Amazon.com.  I published two books in 2012:  DWI: Dying While Intoxicated, and the quirky The Sixth Day: A 17,175-Word Novella About Creation and Prizefighting.  All the while, I continue to work on a new historical novel, working title, The Exile of Gaspar.  As we enter the Christmas season, I want to express my appreciation to everyone who reads my work by offering this preview, extracted from the second chapter of The Exile of Gaspar.  I hope you enjoy it.  This link will take you to the EBook sample [wpdm_file id=3] and this link will enable you to download the PDF sample.  Thanks, always.